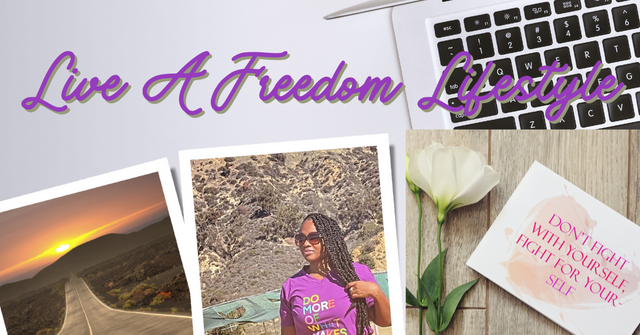 Find Yourself Be Yourself REBIRTH

5 Signs That You’re an Over-Thinker: How to Stop It

5 Signs That You’re an Over-Thinker: How to Stop It. You know that feeling of dread when you’re trying to sleep at night, but you can’t stop thinking over and over about what you did wrong today? You might be an over-thinker. It sounds like a bad thing, right? Well, it really is. A new study shows that people who think more than they need to are 17% more likely to suffer from depression.

But don’t worry! There are some steps you can take to stop this pattern. Here are 5 signs that prove you might be an over-thinker and the ways that you can overcome it.

What is an over-thinker?

An over-thinker is someone who worries about things more than they need to. They might think about their mistakes for hours on end, or they might spend hours worrying about what might happen in the future.

This isn’t just an occasional thing – it happens most of the time. Over-thinkers are constantly caught up in endless loops of thoughts and worry cycles.

The 5 Signs of an Over-Thinker

1. You play out scenarios in your head

Humans are naturally curious creatures. That’s why it’s so easy to over-think. When you have a day filled with meetings, you might be thinking about what people said to you and how they reacted to what you said to them all day long. Don’t worry, it happens to the best of us!

2. You dwell on past mistakes

It’s not just about imagining scenarios that haven’t happened yet either. Some people have a tendency to keep dwelling on past mistakes they made or things that didn’t go well for them in the past. If you’re constantly thinking about the thing that went wrong rather than focusing on the good parts of your day, then you might be an over-thinker too!

3. Your thoughts are intrusive

Some people are plagued by intrusive thoughts—these are thoughts that come into your mind without any warning and seem impossible to shake off even though they make no sense or don’t make anything better at all.

4. You think too much about other people’s opinions of you

If you find yourself worrying often about what other people think or say about you, then there is a high chance that this means that you’re an overthinker!

5. You over searching for things

You study something new that interests you for hours on end without actually accomplishing anything useful, just learning more about the topic in question than anyone really needs to know for any reason other than pure academic curiosity (and without getting credit for this work either).

Why do people over-think?

There are a lot of different reasons why people over-think. Some people have a hard time dismissing their thoughts when they’ve been told to, while others might be more perfectionist than the average person.

We all know that person who can’t stop thinking about something despite the fact that it’s no longer relevant. They might think too much about what could go wrong or how they would react if certain situations happened. People who over-think do this because they believe that thinking thoughts helps them better understand themselves and their surroundings.

How to stop overthinking

There are a lot of things that you can do to stop overthinking. The first thing you need to do is find out what triggers your overthinking and then determine how you’ll stop it.

Overthinking can be triggered by anything. It could be a negative event, having to make a big decision, or just not being able to sleep at night. Knowing what triggers your overthinking will help you avoid it in the future.

If there’s something that’s making you anxious and you know it’s likely to cause an overthinking episode, take some time before doing it to think about these questions:

-What is the worst possible thing that could happen if I do this?

-How would I deal with that situation if it did happen?

-What’s the best possible thing that could happen?

-How would I feel about myself if that happened?

The answers to these questions should give you peace of mind and help you decide whether or not this action is something worth taking on right now.

You know you’ve got an over-thinker on your hands when you find yourself constantly second-guessing everything.

Don’t be discouraged! With a little help, you can learn to stop overthinking and get on with your life.

3 Ways Travel Can Help With Self Love

Added to wishlistRemoved from wishlist 0

5 Learning Goals For Personal Growth And Self Development

Added to wishlistRemoved from wishlist 0

Added to wishlistRemoved from wishlist 1

Why Self Love Is Important-How You Love Yourself

Crystals for Healing: What Crystals Work For Healing

Why Self Love Is Important-How You Love Yourself

7 Best Crystals For Self-Love And Healing